Australian Ambassador and the gift of Vietnamese culture of Nhasilk 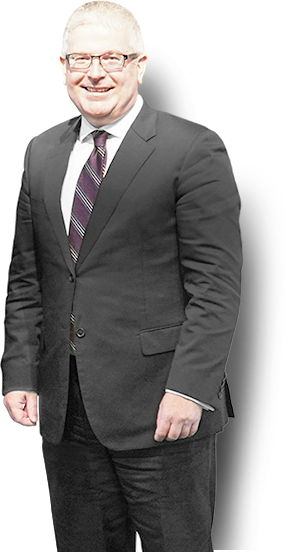 The first time Mr. Craig Chittick came to Vietnam as a tourist 21 years ago, he is very impressed with the nature, culture, and people of the S-shaped land. The second time back to Vietnam after so many years with his new role and mission, the Australian Ambassador to Vietnam, he wished that the cooperation between Vietnam and Australia would be more coherent and strong.

During his 3 years as Ambassador, Mr. Craig Chittick has visited 35 provinces and cities. Only in Ho Chi Minh City, he has visited 25 times. It is business trips with his efforts in promoting bilateral cooperation in many fields. With that achievement, he is considered as one of the best ambassadors. In addition to the purpose of his work, most of his appearances in the media, he did not hesitate to express his desire to gain more opportunities to learn and experience Vietnamese cultural activities.

When he was asked about his most memorable activity during his visit to the northern mountainous provinces, the ambassador said, “I danced with a Thai family in a small village in Son La province and tried to embroider traditional costumes with the Dao women in Ha Giang but I failed.”, he laughed. This interview prompted Nhasilk to prepare an impressive silk tie to give to him on the occasion of meeting him at the first fund-raising event of a social enterprise in Hanoi. Hopefully, through this gift, the thousand-year-old culture of Vietnamese people named “silk” will be told in the most genuine way.

After the event ended, Nhasilk’s representative had a brief chat with him. His message reminds us forever: “Spending love for craft production in general and silk in particular. Time past but they are invaluable assets. Thank you very much for the gift, you all have contributed to creating Vietnamese products that show respect for tradition. And to me this is the most special national cultural symbol gift. ” Before assuming the position of Australian Ambassador to Vietnam, he worked at the Australian Department of Foreign Affairs and Trade and he is currently continuing his work as Assistant Secretary here.