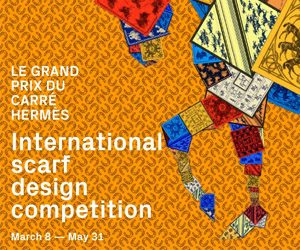 There are only two seasons suitable for raising silkworms: the spring and the autumn. Silkworms have to undergo 4 times molting to release a silk cocoon.

A silkworm releases about 300.000 rounds of silk in four consecutive days to create a silk thread nearly 1 km long around itself called a silkworm cocoon.

To decide to put a pattern on a scarf, the creative and design team spent 3 months on ideas, designing 10 different models and choosing 1 of 10 models.

The silk fiber is the only animal protein fiber in the world. It’s almost like human skin. So, the printing on silk is like the art of tattooing on the skin. It must be absolutely accurate, unmistakable. Therefore, just one wrong move is to destroy the whole silk.

There are two silkworms raising seasons each year. Each silkworm undergoes 4 molting times. It requires at least 600 cocoons, which requires 180 million silk yarns to create 600 km of silk with a skillful hand of reeling workers, the unlimited creation of the design team, and the meticulousness and precision of the printers to create a luxurious, and sophisticated silk scarf of Nhasilk.