With the heart of the “watermelon knight” every year, now Tran Huu Nhu Anh contributes to reviving Ma Chau silk village for a while.

At the end of March 2015, unseasonal floods engulfed a large area of ​​vegetables of farmers in Quang Nam and Quang Ngai. Most of them are watermelons prepared to harvest. Unfortunately, farmers who wore heavy rain and water still waded into the fields, stayed up all night to harvest melons. However, at that time, the traders refused to buy melons or if they bought, they bought for only a few hundred dong per kg.

Before that situation, Tran Huu Nhu Anh (Dien Ban village, Quang Nam) joined his friends in voluntarily collecting watermelons for farmers. “Having experienced the same situation, understanding with the loss of relatives, so how do I do that, I invite more friends and go home to buy melons to sell to Hanoi, get a part or that part” , As Anh repeated.

Many sponsors in Hanoi and Ho Chi Minh City called for spiritual and material support. Receiving support, a group of young people transport watermelons together for consumption in the Northern provinces. Tran Huu Nhu Anh said, after more than a month of implementation, the group helped to consume the number of melons that traders did not buy, handed back to farmers the amount of up to billions of VND that seemed to have “lost”. .

According to Nhu Anh, he was born and raised in the land of Quang Nam, formerly the palace of Thanh Chiem – the cradle of silk industry in Dang Trong. “I myself grew up in the green mulberry fields, the golden silkworms hatched and the season caught all around the village. I also had the opportunity to witness the traditional career of the homeland falling into a recession situation. storm of market economy “. Building Ma Chau silk village

Although the country established its business, Nhu Anh said that he was concerned about how to promote the strengths of the traditional craft village, contributing to building the hometown economy.

During his visit to his hometown not long ago, Nhu Anh had a chance to talk with a cousin about the story of Ma Chau silk village (Duy Xuyen, Quang Nam). This is a famous village of mulberry, silkworm raising and silk weaving more than 600 years ago. In the sixteenth and seventeenth centuries, Quang Nam silk following Hoi An traders around the world, was a popular favorite.

Worried about the risk of a handicraft village, Nhu Anh returned to his hometown to keep his job, contributing to rebuild the famous Ma Chau silk brand once. The son of Quang began investing capital to repair abandoned machinery and looms for a long time, sponsoring the output for Ma Chau silk with a specific amount every month, thereby ensuring revenue and living standards for people However, in the late twentieth century, when Chinese silk began to flood the market, Ma Chau silk was no longer competitive with cheap products and faded.

“In the immediate future, to restore the traditional trade village, then expand the production scale, re-rent the farmers’ melon growing land to plant mulberry for raising silkworms, create jobs for the people, and turn the To To Turn into place. travel to craft village to develop his homeland, “said Nhu Anh, talking about a plan to revive a traditional silk village.

According to Nhu Anh, Ma Chau craft village has been able to produce very good silk products. The silk village has found complex printing techniques, breaking down Vietnamese silk prejudice to print only simple patterns. One of them is the technique of gold plating on silk, bringing Vietnamese silk into high quality fashion items.

What Nhu Anh and the artisans here most concern is consumer confidence in Vietnamese silk. “The immediate difficulty is the problem of consumer confidence, but I always have a strong belief that if I do the truth, with all my heart, the people of the whole country will join hands with me,” he said. .

In order to rebuild and develop the famous Ma Chau silk village, people like Nhu Anh and Ma Chau silk village artists will have a lot of work to do. But with the desire and determination of the children of Quang dynasty, it is likely that in the near future, Ma Chau and Duy Xuyen silk brand will revive and affirm its worthy position. 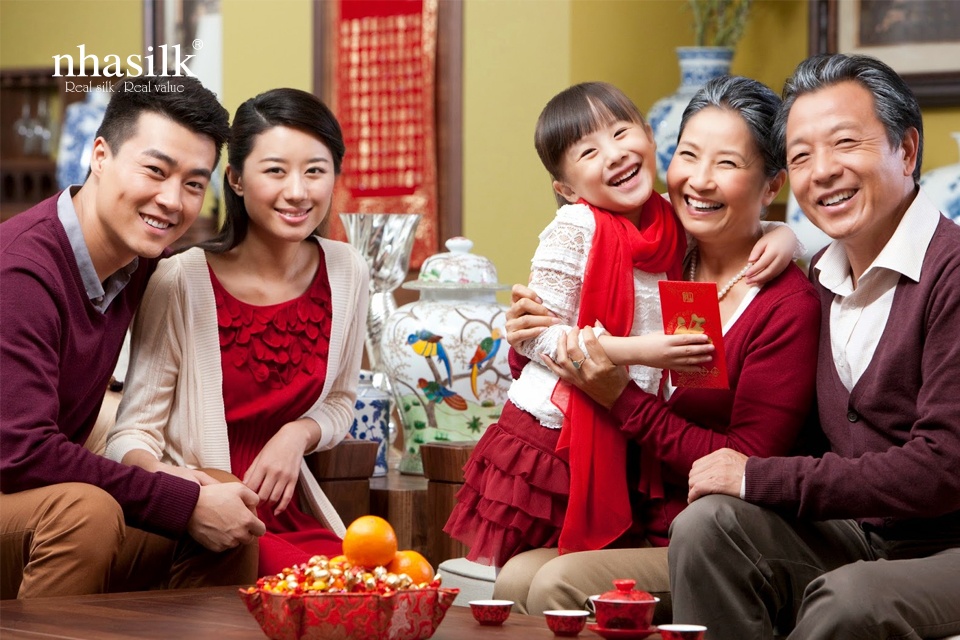 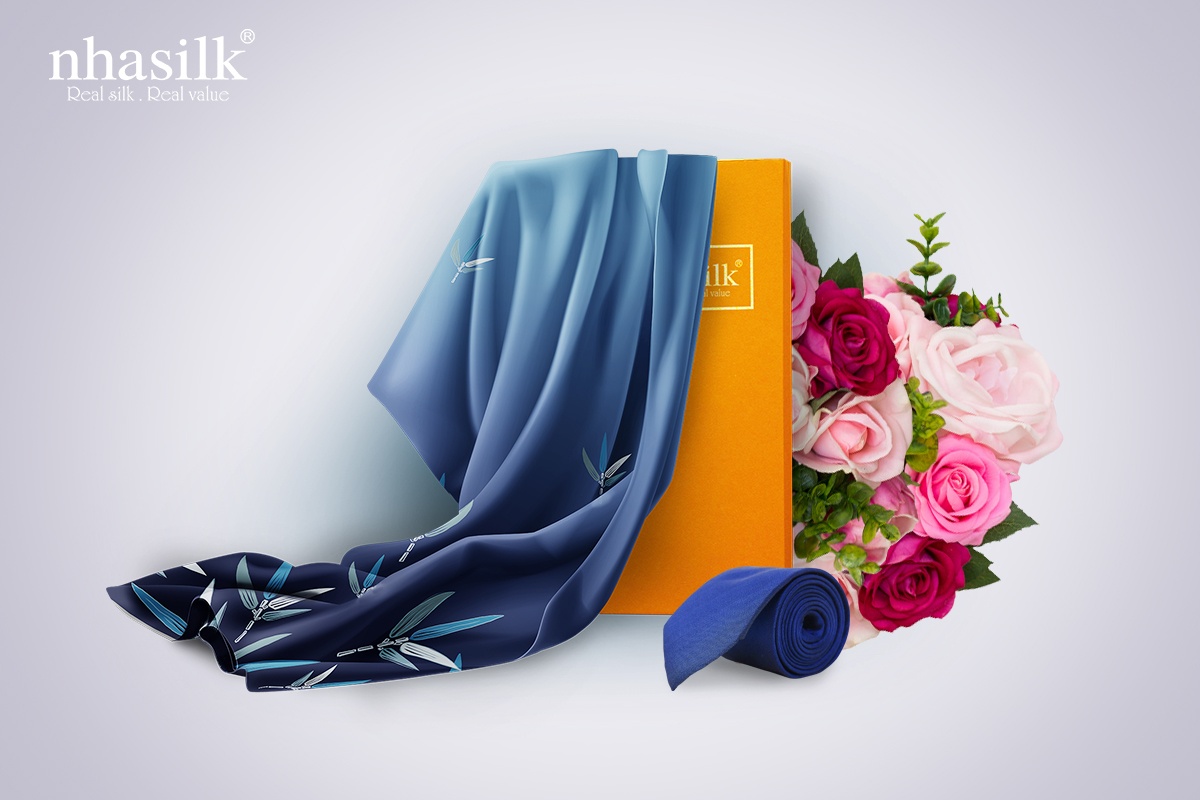 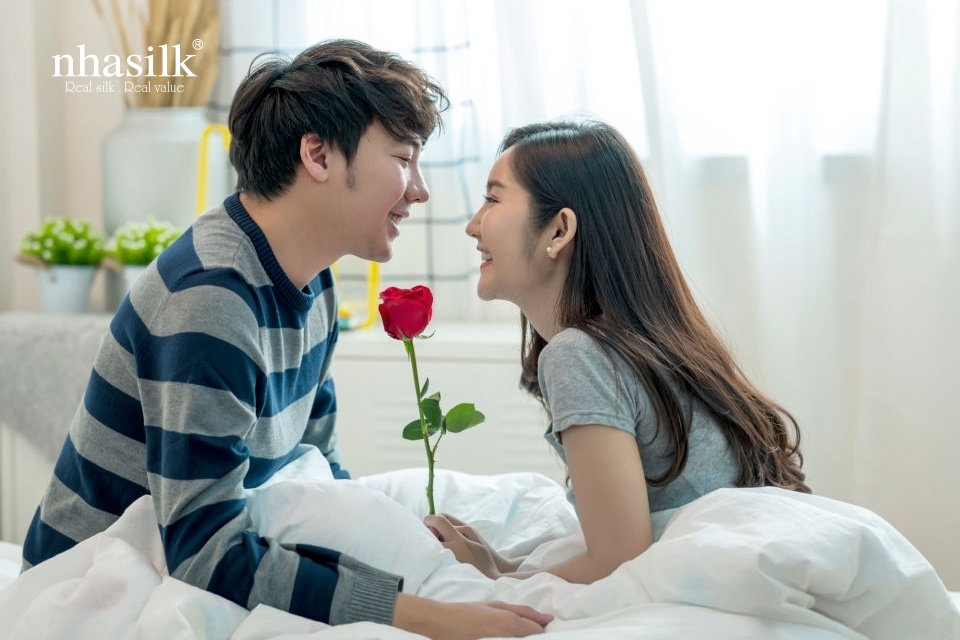 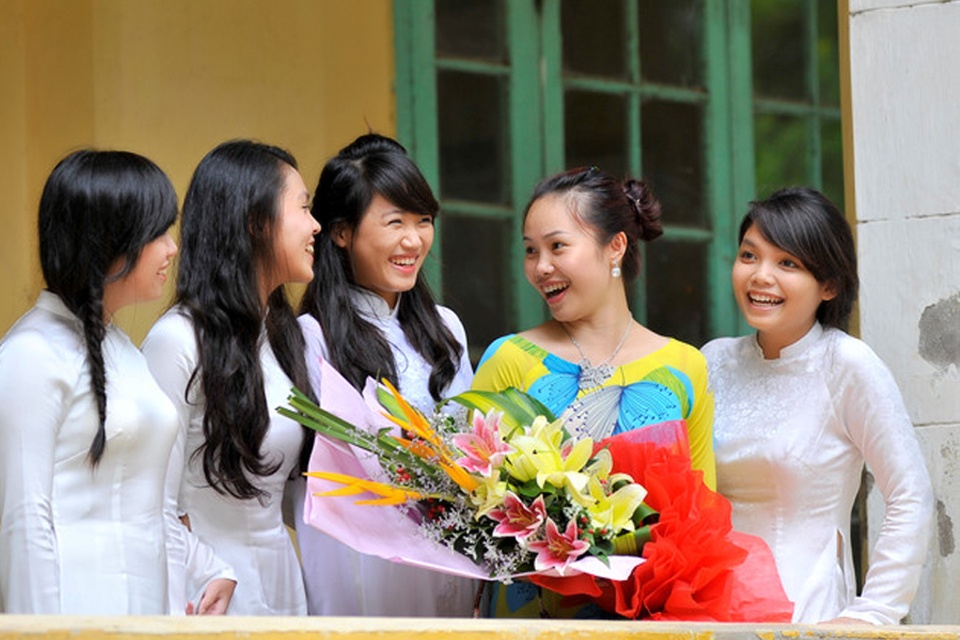 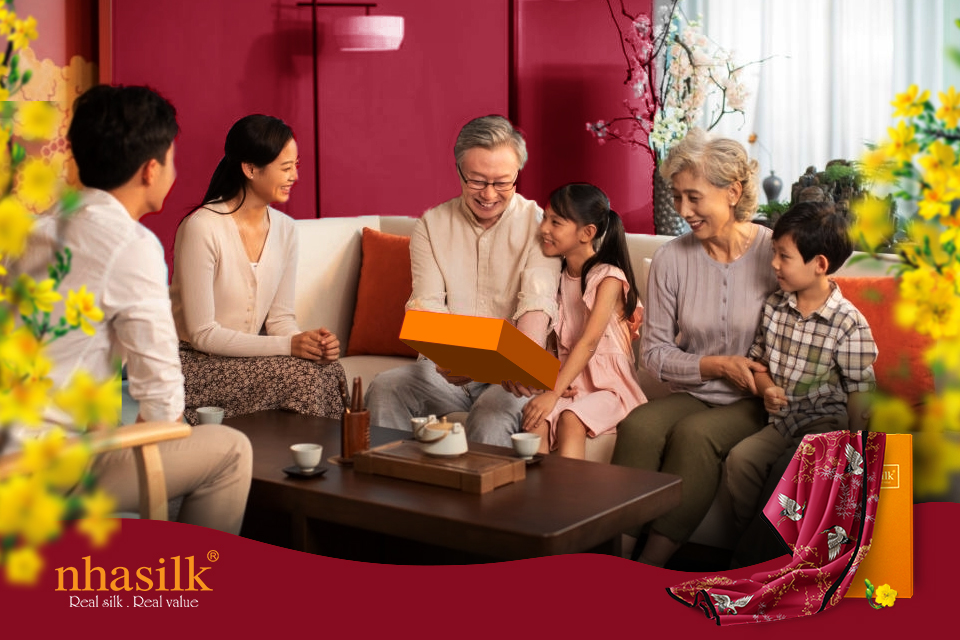